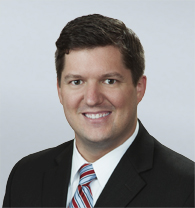 (2) There shall pass with a unit, as appurtenances thereto:

(a) An undivided share in the common elements and common surplus.